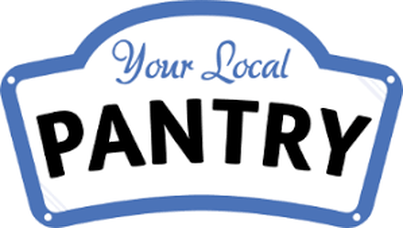 The new £5-a-week food service, which one user said 'gives poor people a chance', allows people to pick up groceries worth about £20 each week.

“You can’t tell your kids there’s nothing to eat,” says a single mum-of-two. Yet she, like tens of thousands of other people in Wales, has stared this grim possibility in the face. With austerity cuts, zero-hour contracts, and issues with Universal Credit the number of people needing help from foodbanks is soaring.
But now one enterprising community project is trying to change that with an innovative subscription service that aims to save families money and also cut food waste.
Run by charity Church Action on Poverty under their Your Local Pantry network, the centre was set up as an alternative to foodbanks.
For just £5 a week members will be able to select at least 10 items of food ranging from fresh fruit and vegetable to store cupboard staples. Organisers say members end up with a basket of food worth around £20.
Members can pick two ‘high-end’ items and eight regular food supplies on a weekly visit at the store which is open every Wednesday afternoon. The food comes from surplus stock from supermarkets, helping to reduce food waste too.
The hope is that projects like this will enable people on very low incomes to preempt food poverty and hopefully avoid being swept deeper into difficulty.

The 'Your Local Panty' based at South Aston United Reformed Church, Upper Sutton Street, will open in the first week in July. More information will be provided shortly......