There was a good turn out at this meeting to hear Sheila Pennell regaled us with stories from her childhood which we could all relate to.

Her "Fifteen minutes of fame" recollection was of her mother meeting Liberace. Sheila supported her talk with numerous visual aids, photographs of her mother with Liberace and copies of articles that Sheila had written for various publications including the Birmingham Mail.

A good time was had by all and some of us came away with jars of jam, marmalade and chutney which Sheila sold on behalf of the Cats Protection charity which she supports. 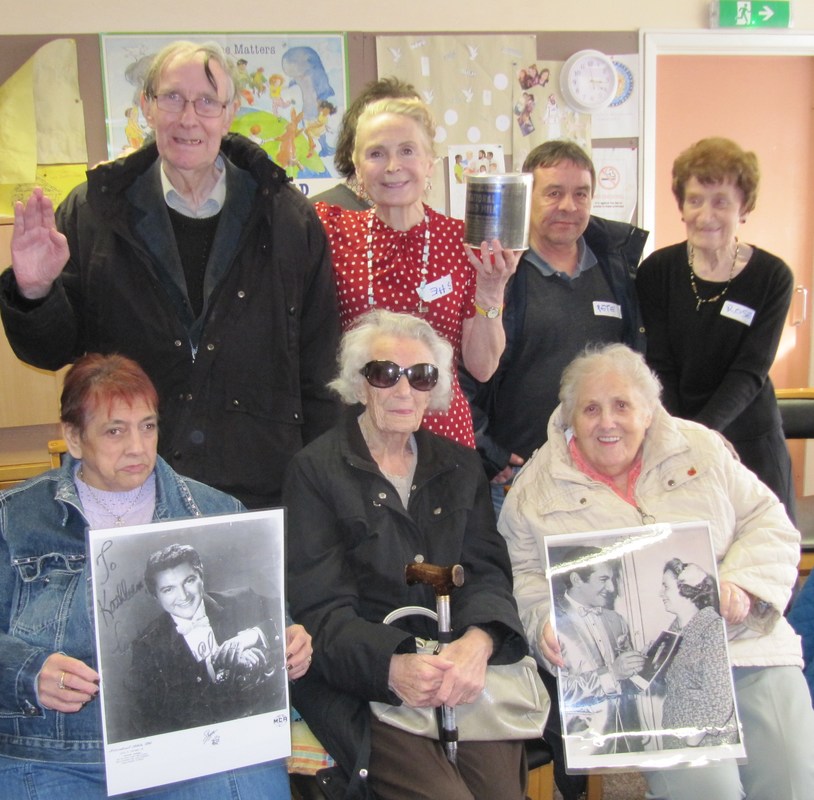 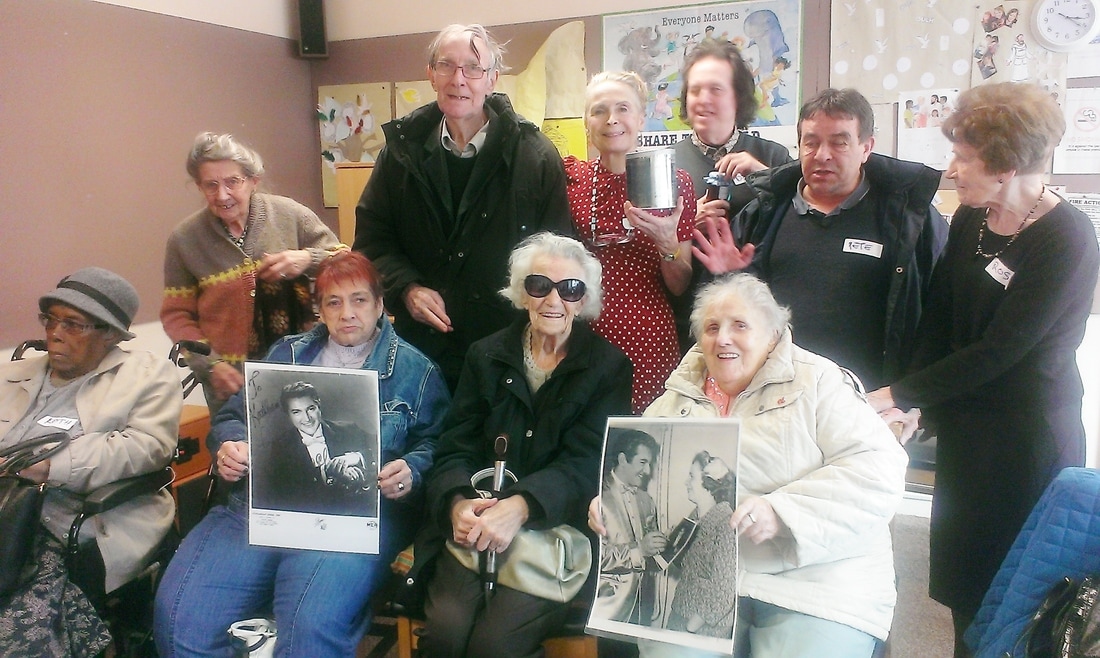