Below is a brief summary of the events that have been held, so far,
in 2015 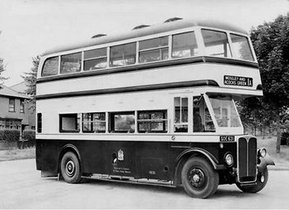 3rd March - Illustrated (by photograph slide show) talk by Mac Joseph, founder of 'Old Ladywood' History website - ﻿www.oldladywood.co.uk
Mac has given talks to the History Group before. He always seems to find new slants on Birmingham's history with which to entertain his eager audience. The main theme presented this time was Birmingham land marks which might have been familiar to an audience that was treading the City's streets in the 1950's. Need I say more?

9th June - Another good friend of the History Group, Keith Clenton, came to give an illustrated talk on the 'Factories of Old Birmingham'.
The audience was taken back to the days when Birmingham was still the 'City of a Thousand Trades'. However, this did not involve Sepia coloured photographs from the 19th or early 20th centuries, these were mostly photos from the late 1930's to the 1960's; within the life time of many in the audience.
So, recognition of once familiar landmarks and factory scenes was instantaneous. They brought back fond memories of comradeship, forged in, often, difficult working conditions but they also engendered a sense of loss. How could these mighty, world renowned, industries with their multiplicity of employment opportunities, be wipe out in such a small space of time?
The reasons are varied and complex.
It is true that Birmingham is not what it was but in many ways it is a more vibrant place now than ever. The old skills, enhanced by computer based technology, can still be found throughout the city and its surrounding districts, albeit on a smaller scale than before. In addition there are many more, wealth creating, activities taking place within the City; activities which could never have been imagined when these great factories were in their pomp.
Birmingham's motto 'Forward' is just as apt now as it was when it was first used in 1838, even before it was granted 'City status' (1898).
It is important to be proud of our past and we can justly be so but the present and future are more important.
'Up and at em' Brummies! let's make our forefathers as proud of us as we are of them.

28th July - Who do you think you are?
An illustrated talk by Val Tonks ably assisted by her husband Peter.
The main theme of Val's talk was; what steps anyone who is interested in knowing more about their family's history can take to find out more.
She demonstrated this by telling us what she and Peter had found out about Peter's relations, particularly one Richard Anderson, master of HMS Prince at the Battle of Trafalgar 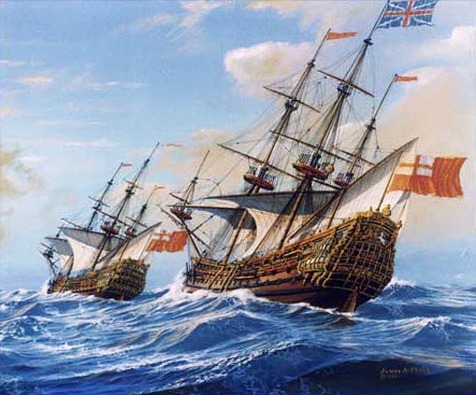 I think that the two main messages that we took away from this meeting were -
1. There are numerous tools that are available to use in our searches - Parish Records, Birth, Marriage and Death Certificates and numerous Internet sites such as Ancestry.co.uk
2. Don't be afraid of what you might find out - there maybe some unexpected and maybe unpleasant skeletons locked in the family cupboard!
Val and Peter certainly gave us food for thought. Thanks to both.