As most of you know I am on sabbatical until end of November.

My time away began on September 1st and although I have not been actively involved in church life I did attend our Church’s cancer coffee morning and I was thrilled to learn how much money was raised.
Thank you everybody!

As promised I said that I would update you with what I have been doing on my sabbatical, and here is the first of my sabbatical sketches!

Well since the start of my sabbatical I have been working quite hard!
[Using my brain in a different way from when working in ministry!]
My subject that I am studying is the Relationship between Drama and Theology, and how to use drama in worship, and during the month of September I made contact with various faith based drama groups, some of which were in Birmingham and some further afield.

I interviewed actors from a Birmingham faith based theatre company and asked them questions relating to their acting work and their faith and how their acting supported their faith. I received some interesting replies to the set of questions that I asked them and to blow my own trumpet for once I was told that they had rarely been asked such intelligent questions!

I also contacted a theatre company called Riding Lights, the oldest faith-based theatre company in England, and had a very good conversation with the Directors. As a result of visiting and talking about faith based theatre work I was asked if I would be interested in reviewing their next production…… But that is scope for another conversation and time allowing!
During part of September I also began some study at the University of Sheffield looking at the history of the mystery plays and I also spent some time in Whitby which was great to be near the sea and Whitby Abbey is amazing!​

From September 24th until the end of October I am at Westminster Theological College where I trained 10 years ago, although last Friday I did come back to Birmingham for one night to attend a 1st anniversary party for the guests and staff of Tabor House, the City’s only permanent night shelter, which was fun.

I am enjoying being at college although it has changed a great deal and along with this article I have sent some photos (see below). Everything looks like a film set for Harry Potter!

As part of being on sabbatical you are expected to join in the structure of the day, morning and evening worship, and you can join the lectures if you want or just get on with your own study. I hope to join some lectures as they act as a refresher course for ministers!

I am enjoying the study reading and writing about how theatre and worship are connected and I also have the best of brains of Cambridge at my disposal!

One of the added benefits of being on sabbatical is going to different churches and seeing how they work. Also enjoying meeting other people and students from around the world!

I’ve been in Westminster Cambridge for nearly 8 days now and I have not had one glass of red wine!

Finally again thank you all who are keeping an eye on the manse and looking after my bonkers cat! It is appreciated!

Hope this gives some idea what it is that I am up to! 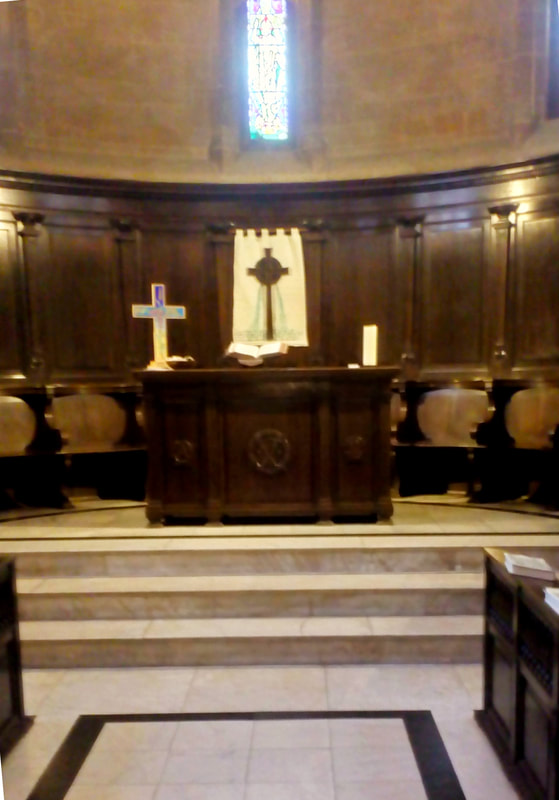 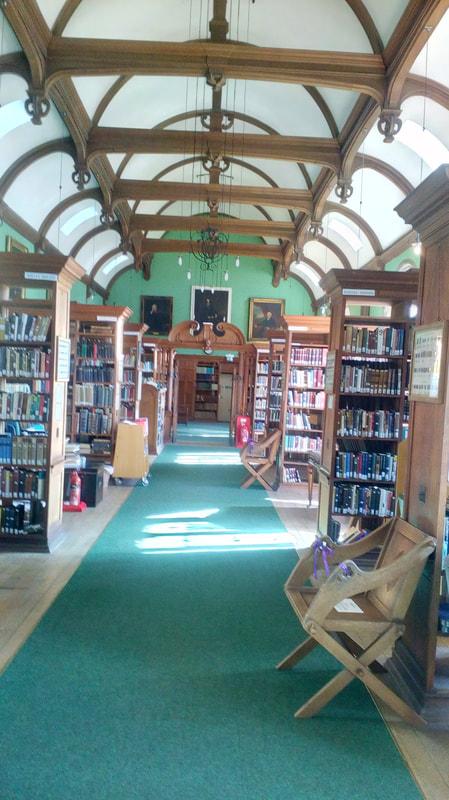 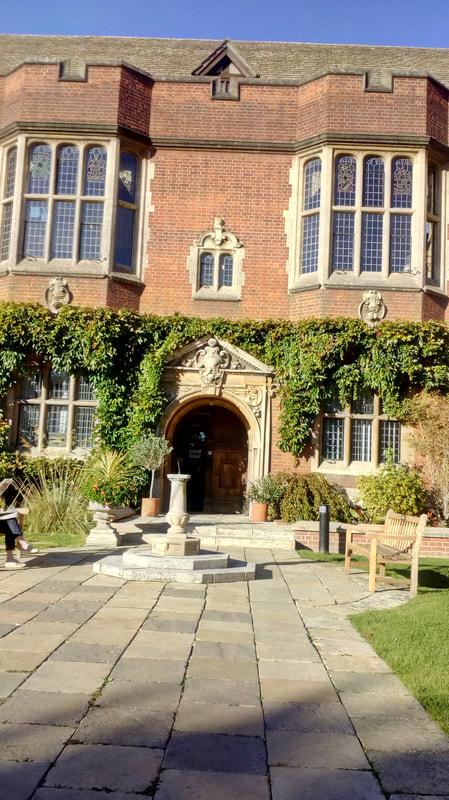