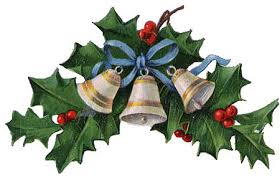 There were 12 of us from South Aston and we were joined by Mark, the Community Champion from Tesco (who happens to be a priest ) and one of the leaders from Aston Parish Church. With the help of our two musicians we sang sang lustily for an hour and a half with the aid of sweeties and drinks and much stamping as it was freezing. As the light faded it got still colder - thank goodness we were under cover !

We had a sign and leaflets to explain what we were raising funds for and, as in previous years, the shoppers going in and out of the store were very generous and it really is quite humbling as donations were given by people of all faiths and cultures. Some people asked for more information and might consider volunteering and we heard about a Community Lunch being held on Christmas Eve. So, it was a great opportunity not only to raise money but to come together as a community.

As we were winding up and singing 'We Wish You a Merry Christmas' a mum came out of the store with her two children. Her young son Zafar had a toy guitar with him and was very disappointed that we had finished as he wanted to play it so we immediately joined in an impromptu encore and sang it again so that he could play with us. He was thrilled and earned loud applause - his mum was delighted and his sister a bit embarrassed !

After we had finished and started to make our way home some of us went into the store to do some shopping and we should make it clear that the fact that we all ended up in wine aisle at the same time was an absolute coincidence...!!
​
Thank you to all who sang or supported us and helped us to raise £151.31 for the Winter Night Shelter.

Here are some photos taken by Mrs. Lynn Purchase - 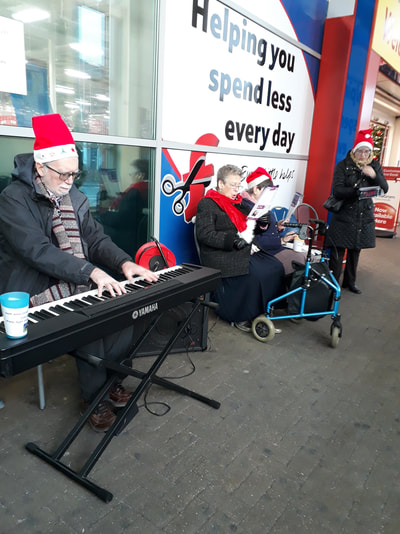 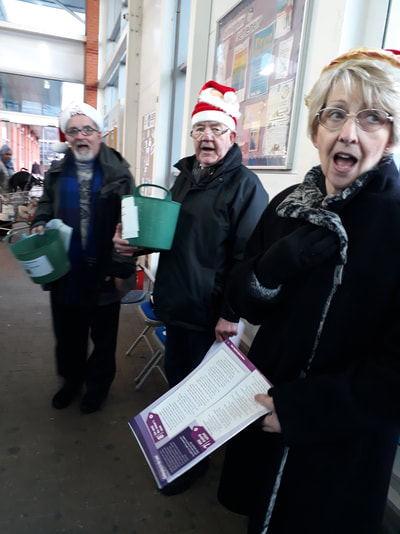 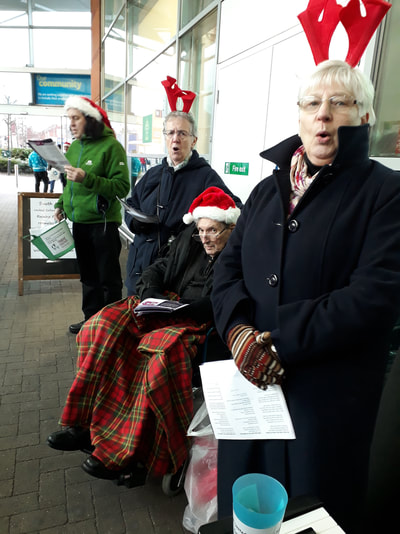 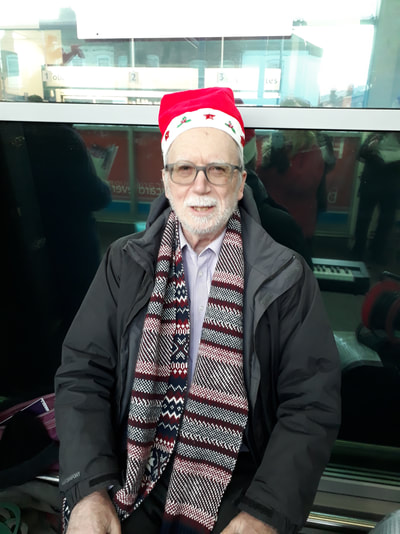 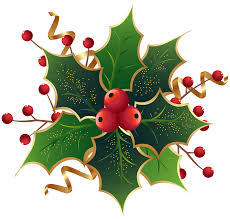